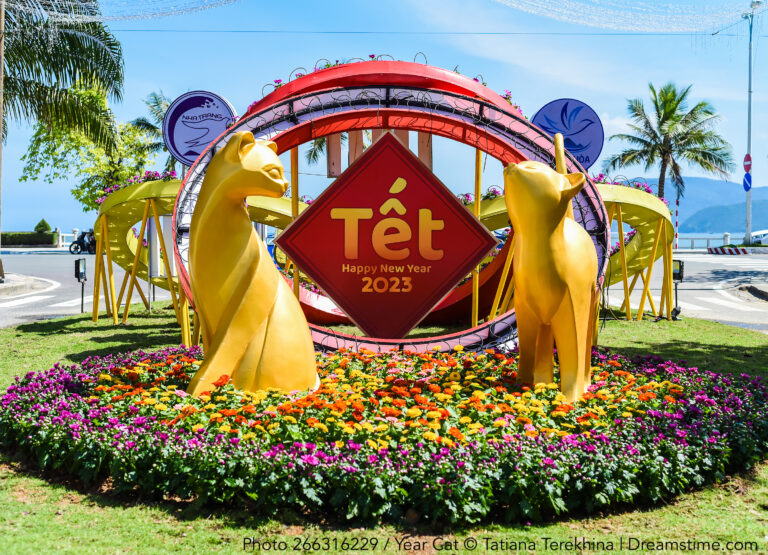 Most of the Asian world is celebrating the Year of the Rabbit, but Vietnam celebrates the Year of the Cat. That is the first lunar new year celebration I remember, and it made me happy because I already loved cats, even as a toddler.

My grandfather Ky Ly lost his entire family in the Vietnam war. The only reason he wasn’t killed too was because he was working at an American camp that day. That is where he met my grandmother Devora Schwarz, an American nurse. The company chaplain married them in the scramble for the U.S. to leave Vietnam just after Grandmother finished a shift in the operating room, which is why she always says, “The bride wore blood.” She has a fuzzy black-and-white photo to commemorate the occasion, which still sits on the nightstand by her bed. Her parents gave them another wedding after they arrived in Houston, and its photograph hangs in her living room.

Vietnam has more than fifty ethnicities, many languages, and several major religions, each with many variants. I think that made it easier for Grandfather to adapt to this country. He was happy to celebrate anyone’s holidays, and he loved Christmas most of all, which was difficult for my Jewish grandmother.

They moved to Beauchamp, Texas, after Grandmother inherited from her grandparents. He opened the first Vietnamese restaurant in Central Texas. They lived in Beauchamp’s Victorian mansion, Gregg House, but the town’s population tended towards poverty. Grandmother started the tradition of the Gregg House Holiday Open House, when everyone in town and the surrounding area came to gawk at the house and receive her largesse. Grandfather loved dressing up as Santa to give out the gifts.

Several generations of Beauchamp children grew up eating free spring rolls at his restaurant. He always told them the free food was to celebrate a Vietnamese holiday, which must have given them the idea that every day was a holiday in Vietnam.

I hope one day Beauchamp can have a proper lunar new year celebration, complete with lion dances. Dianne and Chantal are trying to learn the dances, but it takes some time to master a completely new dance tradition, especially when every village has its own version. Until then, I’ll make spring rolls the way he taught me for my friends and the community.

Whether you celebrate the Year of the Cat, Rabbit, or something else entirely, may your new year be prosperous and lucky. 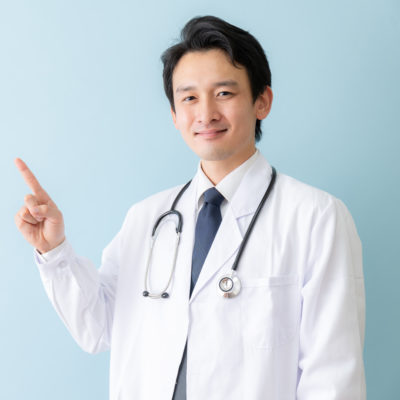